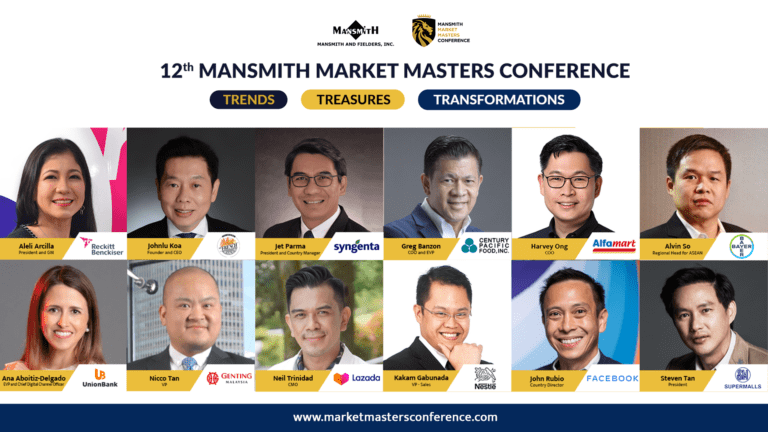 The Marketing Conference of 2021
Featuring CEOs, COOc and CMOs in the Philippine and ASEAN context

Session 2: The Wisdom and Perils of Business Expansion Amidst Crisis

Session 3: The Next Wave of Digital Transformation

Session 4: Trends Spotting in 2022 and Beyond

Session 1: What CEOs Expect From Marketers Post Crisis
Session 2: The Wisdom and Perils of Business Expansion Amidst Crisis
Session 3: The Next Wave of Digital Transformation
Session 4: Trends Spotting in 2022 and Beyond 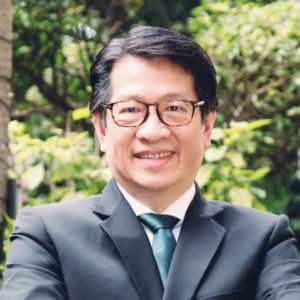 Josiah Go is one of the most-awarded business educators in Asia with over 1,000 seminars facilitated. A successful entrepreneur with a hands-on approach in personally leading his ventures, with Waters Philippines, the market leader in direct selling of premium home water purifiers, being a particular business model innovation success story. He also holds Chairman, and Director positions in nearly a dozen other companies. He is one of the very few Asians declared one of the Ten Outstanding Young Persons (TOYP) in the World in Business Education, chosen out of 1,000 other TOYP awardees at the 2002 JCI International Convention of in Las Vegas, USA. He was also bestowed the Brand Leadership Award during the World Brand Congress in India in 2009, and was included in the 10th edition of International Who’s Who of Intellectuals in England. He publicly introduced the Mansmith Business Model Map ten years ago, and since then Josiah Go has facilitated hundreds of business model-centered workshops to thousands of attendees, from big and small companies alike. He is thought leader with 18 bestselling and recordbreaking marketing and entrepreneurship books, as well as the most awarded business educator of the Philippines having been recognized as one of the Agora Awardees in 1994, one of the Ten Outstanding Young Men (TOYM) of the Philippines in 2001, one of the Ten Outstanding Young Persons (TOYP) of the World in 2002 (the 1st and only Filipino in Business Education given by World JCI in a competition of over 1,000 TOYMs), and one of only two Lifetime Achievement Awardees by the Association of Marketing Educators (2007), the youngest marketing educator to be bestowed this honor. He was also given the Brand Leadership Award during the World Brand Congress in India (2009). His accomplishments were recognized by the international community where he has been included in the 10th edition of the International Who’s Who of Intellectuals (England). He is an Executive Scholar of the Kellogg Business School (in Marketing and Sales Management) as well as the MIT Sloan (in Strategy and Innovation). He also took advance marketing programs at Harvard, Wharton and at the London Business School. 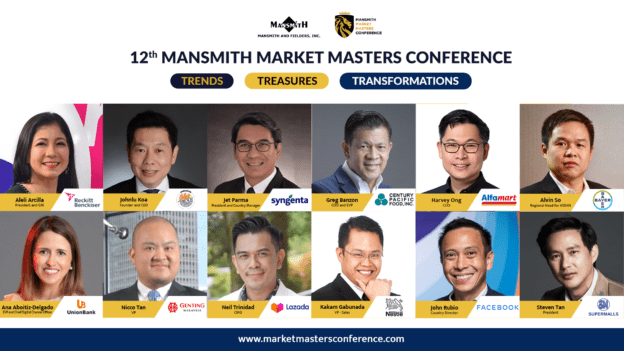 Not Enrolled
Take this Course
PHP 6000

There are no reviews yet. Be the first to review.
Login
Accessing this course requires a login. Please enter your credentials below!
Lost Your Password?
Register
Don't have an account? Register one!
Register an Account