Stripe allows web developers to embed a web payment service in about five minutes, making it as easy as embedding a YouTube video. Founded by two Irish college dropouts, brothers Patrick and John Collison, who have since moved to Silicon Valley, their early investors include the founders of a competing company, PayPal, Peter Thiel and Elon Musk.

Stripe is disrupting the web payment services offered by the financial services industry by removing many pain points — the need for merchant accounts, long pages of contracts, face to face interaction, gateways, subscriptions, and long waiting time in exchange for a simple 2.9% commission plus 30 US cents per transaction, together with a dashboard to track payments as well as customers and even coupons. With soaring number of online transactions, and the slowness to establish a merchant accounts with credit card and payment providers, Stripe is reminding us the following lessons we can also learn from other innovators:

1. From facts to assumptions
Look at how the industry operates and challenge every element of this industry logic. Just because some companies have been successful do not mean they have been doing all the right things right. Each element must be treated as assumption. The more a practice has been unchanged, the more you can exploit and disrupt an industry. Unlike banks, Kiva does not have a credit committee, instead, it allows individuals to personally choose who they want to lend money to, removing credit risk for micro-lending catalyst Kiva.

2. From pain points to pain killers
In the Philippines, many upper and upper middle households have an extra car for ‘color coding’ days. The insurance risk is different when a car is unused more than half of the week, but players in the insurance industry continue to ignore this and charge a fixed annual premium. Why can’t they charge based on certain kilometer travelled and disrupt other players?

3. From competitor’s strength to competitor’s weakness
Lux (formerly Euroclean) was market leader in home water purifiers in the Philippines in the 1980’s using knock-on-the-door type of nationwide house-to-house operations done by full time sellers. With households more concern with security, more women working and the popularity of condominium living, Waters Philippines entered the market in 1995 and challenged this traditional direct selling approach. Instead, they used the multilevel marketing approach employing the services of mostly part time sellers affording them an opportunity to be entrepreneurs with small capital. Waters Philippines have emerged as the new market leader since the late 1990’s despite having less offices and employees than Lux.

4. From non-users to users
Cebu Pacific Air targeted those who are users of sea and land transportation as well as those who do not travel or do not travel as much as they want to. It turned out that the number of non-users of air transportation are much more than the users. The key to stimulate demand was to lower cost in order to have lower price. To do that, they remove free meals and newspapers while resorting to new ways of satisfying non-users such as alternative airport and frequent flights.

5. From niche to mainstream
Disrupters would often start as a niche then becomes mainstream. The offer of a disrupter may not be attractive initially to the existing users, especially if it would mean additional investment. New users may be early adopters eventually attracting existing users. Look at the former dominant market leader like Kodak; their business model relied on film and film developing centers. With digital cameras becoming cheaper while specifications become better and consumer behavior shifting in favor of storing photos in computers rather than photo albums, consumers have abandoned the Kodak model. Mobile phones with camera feature also makes the use of digital camera much more convenient.

Market leaders must avoid being a case study of what could have been, they need to know how not to be disrupted by competitors and new entrants by disrupting themselves. Market challengers and new entrants would be most motivated to disrupt and change the way the industry compete in their favor.

(Josiah Go is the Chairman of marketing training and advocacy firm Mansmith and Fielders, Inc. Please email info@mansmith.net for inquiries. You may also follow his blog, www.josiahgo.com) 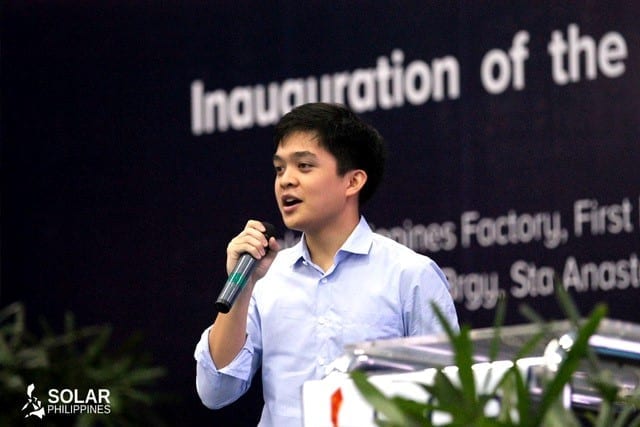 Leandro Leviste is the President and CEO of Solar Philippines, a company he founded in 2013 and is today’s largest solar company in Southeast Asia’s.…

There are so many ways major retailers selling fast moving consumer products (FMCG) in the Philippines can make money beyond buy and sell.  Mansmith conducted… 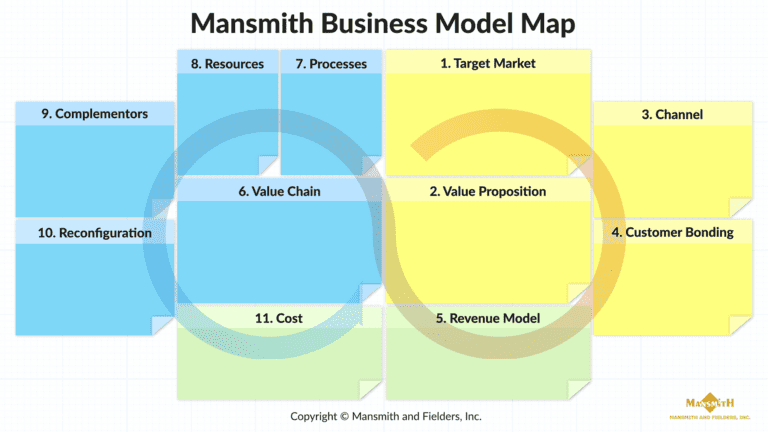 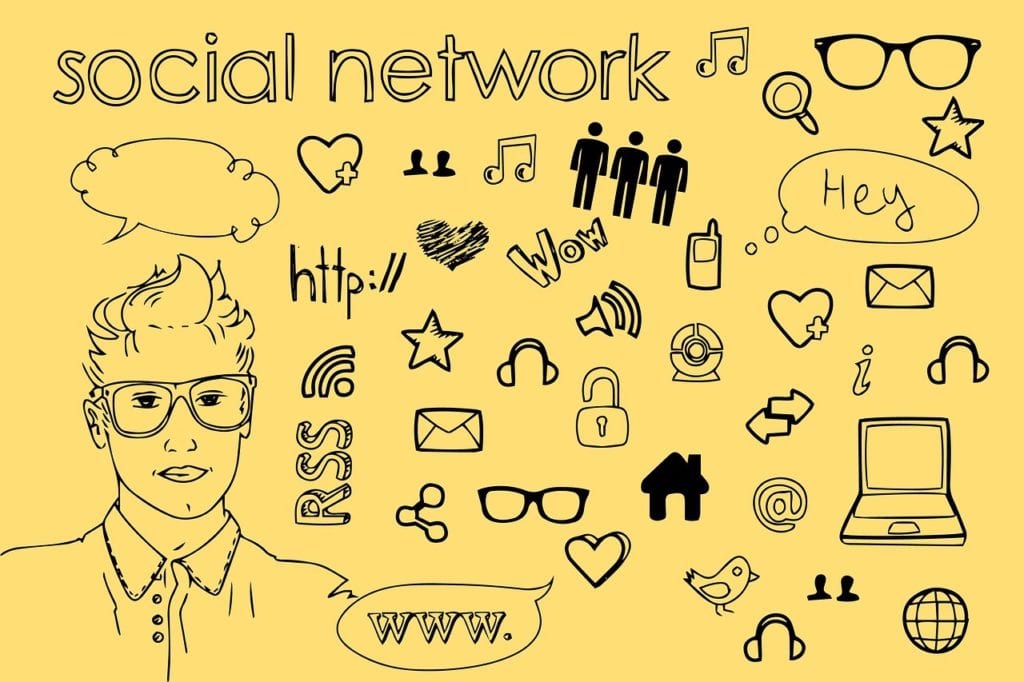 What is the traditional logic of business associations on how they operate? They typically have the following: They have big name organizers They screen membership…

We use cookies to ensure that we give you the best experience on our website. If you continue to use this site we will assume that you are happy with it.AcceptPrivacy Policy